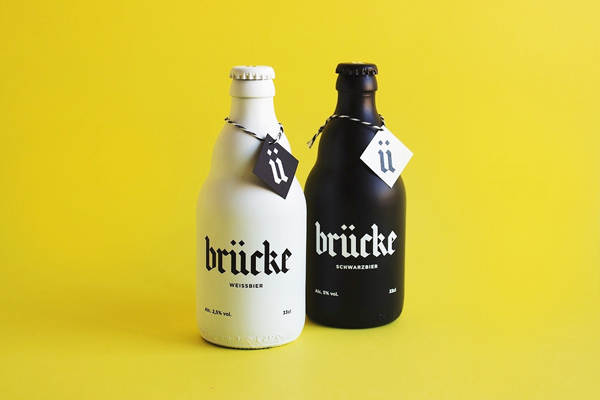 
Brücke it’s a brand formed by a Schwarzbier and a Weissbier. Its name refers to Franz Ernst Brückmann, a german doctor who wrote a play in which the Brunswick Mumme was mentioned as a drink with miraculous effects. Thanks to this legend, the Mumme, a beer that has been elaborated in Brunswick (Germany) since 1390, became popular and expanded into new territories.